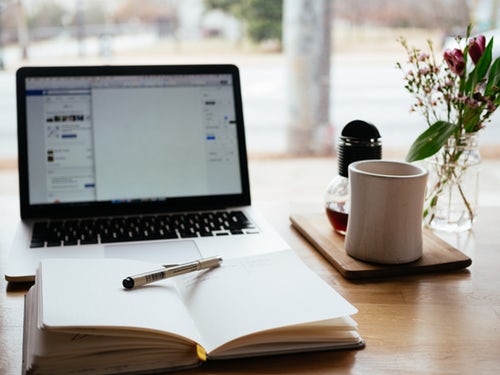 The Reserve Bank of Australia’s official cash rate is at a record low of 1 per cent, with further cuts predicted as the central bank strives to offset perceived economic weakness. In the United States, the outlook is similar. The U.S. Federal Reserve, which in January was expected to raise rates, is now on a path to lower them.

What has changed so quickly, and what does it mean for investors?

Around the world, economic uncertainty has risen on concerns that a trade war might limit growth. In addition, job-market indicators signal weakness.

In Australia, unemployment is above targeted levels, and wage growth has hovered at a relatively sluggish 2.3 per cent, In the United States, where unemployment remains near the lowest level in 50 years, strong job numbers have not generated significant wage increases. That may explain why inflation, the traditional target of central banks, has lingered below expectations. Workers can’t spend money they don’t have. Those are the immediate conditions that shifted the conversation from rate hikes to cuts as “economic insurance.”

Over the longer-term, the 2008 financial crisis modified central bankers’ approach to monetary policy. Years of low interest rates have pumped money into the global economy but have not fueled inflation. Inflation’s vanishing act, combined with persistent economic lethargy, has tilted central bankers’ bias toward quick action.

Those are generally short-term effects, however, and investors should focus on the long run. While interest rates may potentially represent an opportunity to refinance your house, they should not cause you to veer from a carefully planned investment strategy.

Changing rates do reinforce some long-term investing principles that can be helpful to remember to maintain discipline:

Interest rates will always move up and down. Don’t let your investment strategy bounce around with them.