How You Can Fine-Tune Your Superannuation in 2018 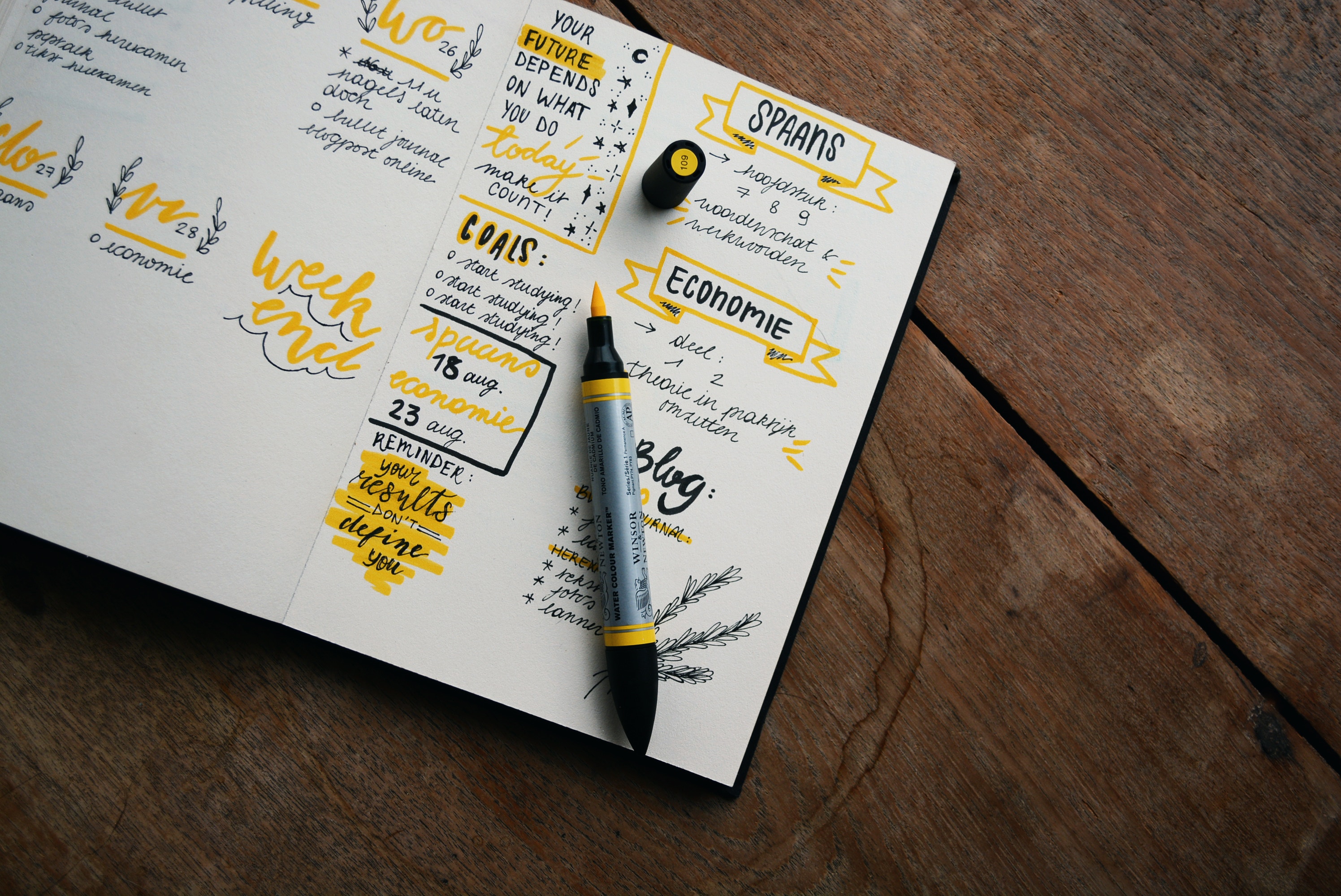 Some of the most significant changes last year were felt the most by those with high balances in their funds, and employees who salary sacrifice into super.

The ‘transfer balance cap’ was introduced from 1 July 2017 limiting the amount that could be transferred to a retirement phase income stream to $1.6 million. Amounts over $1.6 million must be transferred back to an accumulation phase super account or withdrawn from super. Otherwise a penalty tax will be applied, effectively removing the tax advantage of leaving the funds in the pension phase and in some cases providing further penalty.

Under the new rules, just about anyone who is eligible to contribute can make year-end personal superannuation contributions and claim a tax deduction for it.

In light of the new changes, it’s also time to review your life insurance and estate planning arrangements. Especially because the $1.6 million cap on funds held in retirement phase also applies to death benefit income streams.

While there aren’t many investors who have accumulated more than $1.6 million, a life insurance payout added to a fund balance may exceed the cap.

Meanwhile, the cap for non-concessional (after-tax) contributions has also been reduced from 1 July 2017. It’s now $100,000 per year but a ‘bring forward’ rule applies, allowing you (if eligible) to pay three years’ worth of contributions (or $300,000) in a single year.

You may need to check your super balances before making any contributions under the new rules.

Another big change in 2017 was to apply a 15% tax to investment returns on assets supporting transition to retirement income streams (TRIS) where the member has yet to retire (or meet another eligible condition of release). These investment returns had previously been tax free.

For people with a TRIS who are still working and salary sacrificing extra amounts into super, it’s important to make sure you’re aware of how the changes, including the reduction to the concessional cap, may affect your retirement strategy.

The biggest changes for 2018

Two of the major changes to superannuation are coming this year – downsizer super contributions and the first home super saver scheme.

It’s an opportunity for people who are looking at downsizing into a smaller or less expensive home to top up their super with any surplus sale proceeds.

It is important to note that it applies for both the person owning the house as well as their spouse, if the house is in only one person’s name, a couple may still get up to $600,000 into superannuation where they’ve essentially been prohibited from contributing for the last couple of years because they’re over 65 and retired.

It’s important to note that the rule only applies where the contract of sale of the relevant property is exchanged on or after 1 July 2018 and the contribution is then made within 90 days of settlement.

If you are planning to sell, it’s worth planning the dates carefully.

First home buyers haven’t been forgotten in the raft of super changes with a new rule allowing them to make extra contributions to their super, up to $15,000 per year to a maximum of $30,000.

When they’re ready to buy, they’ll need to apply to the Australian Taxation Office for the funds to be released. They’ll generally have up to 12 months to buy a property using the funds.

For those making additional contributions, they’ll get the benefit of the concessional tax rates in superannuation for any investment earnings. There will also be a deemed return on these amounts, so you’ll have a reasonably good idea of the amount you’ll be able to save.

There’s a government estimator that will allow you to estimate the additional savings you may be able to get into superannuation because of these rules. The additional amounts are not huge, but they’re certainly worthwhile thinking about.

The first home super saver scheme may have the added long-term benefit of improving engagement with super among younger people.